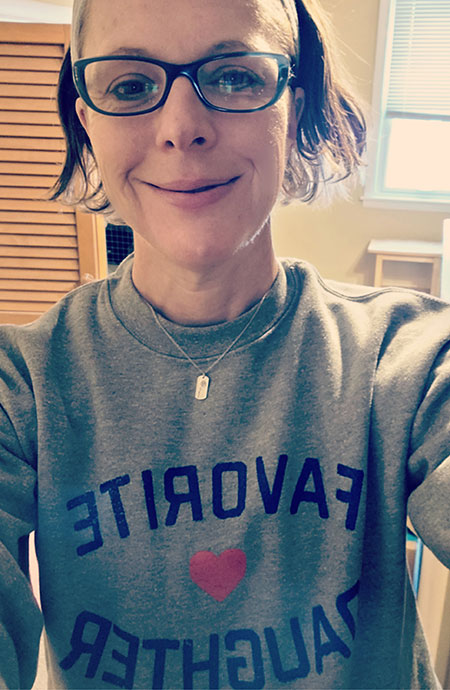 It’s been several years since I’ve published a novel, but that doesn’t mean I haven’t been writing. I started Favorite Daughters roughly six years ago, and I went through multiple revisions and rewrites, and a long process in finding a publisher. But I am happy to announce that Black Rose Writing will release Favorite Daughters in August of 2022. Why the wait? Traditional publishers have a long, complicated process and they want to make sure they get everything right. Today, I am celebrating because I sent off my completed manuscript, which is far more polished than what I submitted to be considered for publication. To give you a taste of what’s to come, I’m posting my book’s sales pitch, summary, and author’s note. Stay tuned!

Sales Pitch: Three young women face life in the public eye, where every personal decision brings vast consequences, and political ambitions upend both love and loyalty. Inspired by the surprising friendship between Ivanka Trump and Chelsea Clinton, Favorite Daughters examines whether power and privilege are worth the price.

Summary: Elyse Gibbons is out of her depth when, as an undergrad at Columbia, she’s befriended by campus superstars Aubrey Adam-Drake and Marina Hunt. While Aubrey’s grandfather is a former U.S. president and Marina’s dad is a notorious mob lawyer, Elyse was raised in Pennsylvania by a single mother/language professor who made Elyse learn Chinese for allowance money. As her high-profile life evolves, Elyse must use the strength and perseverance she gained from her humble roots, even while joining ranks with the powerful and elite. Then, handsome and enigmatic Finn joins the three friends to form a tightly knit group of four, and life becomes even more complicated.

Years go by, Elyse is further drawn into Aubrey and Marina’s world of influence and intrigue, and she will risk everything for her friends and for Finn- the love of her life. When Elyse becomes embroiled in her own political career, it’s clear that one misstep can lead to earth-shattering consequences, one lie can cause devastating ruin, and to survive unscathed, betrayal is the only option.

Author’s Note: I began writing Favorite Daughters in 2015, at a time when no one could have guessed how much the political landscape in the U.S. was destined to change. Through the years, I rewrote and revised multiple times, always to reflect our ever-changing reality. All I can say is, my final version of Favorite Daughters is vastly different from the original. That said, it is a work of fiction. I am an English teacher from Minneapolis; I love following politics, but I have no firsthand information. While the characters and situations in my novel might reflect real people and events from our recent history, I drew upon my imagination (and a bit of internet research) while writing it.

And, while several characters may be inspired by people from the political world, they were also inspired by the women who have impacted my life, including my mother, my aunts, my teachers, my co-workers, and my best girlfriends. This novel is for them, but it’s especially for my daughter, Pauline.

Pauline, I love you so much. I want to give you everything. I can’t, but I can give you this:

“Never grow a wishbone, daughter, where your backbone ought to be.” Clementine Paddleford