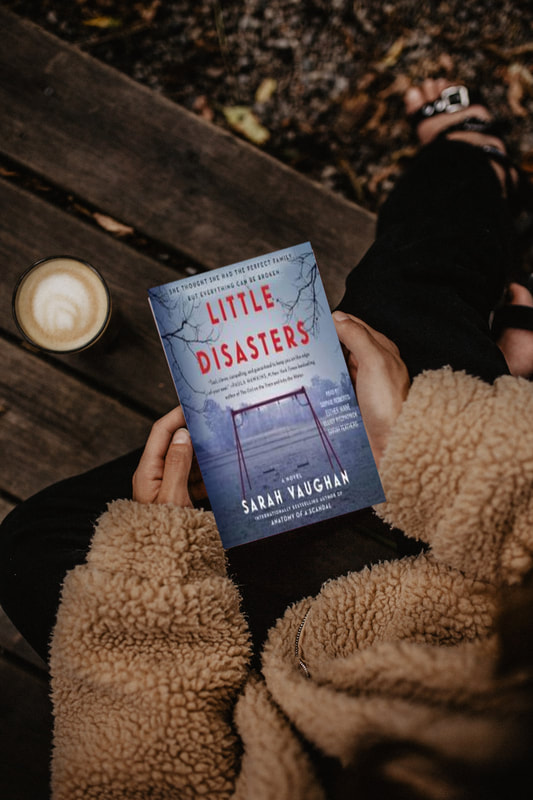 I still remember those days leading up to having my first baby, the anxiety I felt that I might lose my identity once I became a mother. All I heard was, “nobody tells you hard it is,” it being motherhood. Yet I felt the opposite was true. Not that motherhood isn’t hard, but that the hardship was all I seemed to hear about. What took me by surprise was the overwhelming love and joy that this little baby brought to my life. This “little baby” is now a teenager, which reminds me… I did hear one other thing, over and over, once my son, Eli, was born. “Enjoy it, because he will grow up so fast!” That is so, so true! Sometimes I wish I could turn back time to those sweet baby years.

Now, I’m not trying to minimize the struggle many mothers go through. Eli was an easy baby and I had a lot of help. Perhaps that makes me less likely to empathize with stories like Little Disasters. It’s about several women who meet as soon-to-be mothers in their birthing class. One of them, Liz, is an emergency room pediatric doctor. Ten years after having her first baby, Liz encounters Jess, one of her mom-friends, who has brought her youngest child into the emergency room with a mysterious head injury. Jess swears her baby girl hit her head after slipping on the kitchen floor, but Liz can tell Jess is hiding something.

Liz is pressured by her supervisor to call child services, and then, of course, everything blows up. Chapters switch from Liz’s first person POV to third person narration focused on Jess, and there are other chapters with other characters spotlighted as well. Much of the plot is very compelling and I often read later into the evening than I’d planned, so I could put the pieces of the puzzle together. I felt both for Liz and Jess, though it wasn’t always clear the extent to which Jess was responsible for her daughter’s injury, so at times it was hard to sympathize.

Overall, I liked this book but I didn’t love it. After about three fourths of the way through, it lost steam and I felt like it turned into a public service announcement about how isolating and stressful taking care of an infant can be, and that mothers need support. It’s not that I disagree with any of that, but for my recreational reading, I don’t need a PSA. Later on the book redeemed itself, as a new mystery was revealed, but then I felt like the ending was a little too neatly wrapped up with a pretty bow.

The writing is good. The main characters are well drawn, though the supporting characters, not so much. I recommend it, but not enthusiastically.