I’m still fairly new to writing short fiction, and it’s been a fun/interesting challenge to write it, and to pursue publication. I’m very proud that in the last eight months, I’ve gotten six pieces published. I hope to add more to this page soon! “We all Own the Sky” on Tangled Locks Journal

Tangled Locks Literary Journal publishes fiction that features strong and complex female protagonists, so I was especially honored that they chose my story, “We all Own the Sky.” It’s about an identical twin who’s drifting through life, trying to figure out what to claim as her own. I won’t lie: this piece has “grad school student” written all over it! I was going for dark humor w/a Flannery O’Connor type of ending. I also used elements from my past, like an orange Volkswagen Rabbit, and the Kansas City Country Club Plaza, to add authenticity. 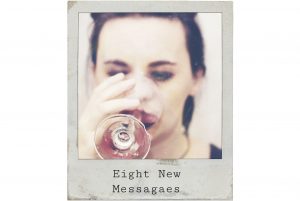 I had a lot of fun writing this one. It’s actually loosely based on a true story, about when I bought my very first answering machine. 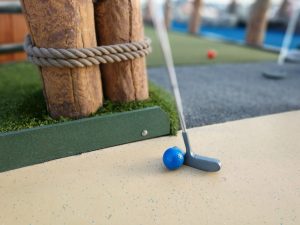 The inspiration for this story came from playing mini-golf at Pirate’s Cove in the Wisconsin Dells, and from a prompt that read something like, “I’ll tell you the truth. God help me, you’re the only one I’ll ever tell.”

“That Damn Selfie” on The MetaWorker Literary Journal I wrote this piece after watching a rather trashy true crime TV show. After getting rejected by multiple places, MetaWorker (who I’d forgotten I’d submitted to and who happens to be highly selective) accepted it. I was so honored!

If you enjoyed my short fiction, you’ll also like my novella, which is an adaptation of one of Agatha Christie’s classics! Sign up for my newsletter and you’ll be sent a safe & secure download.