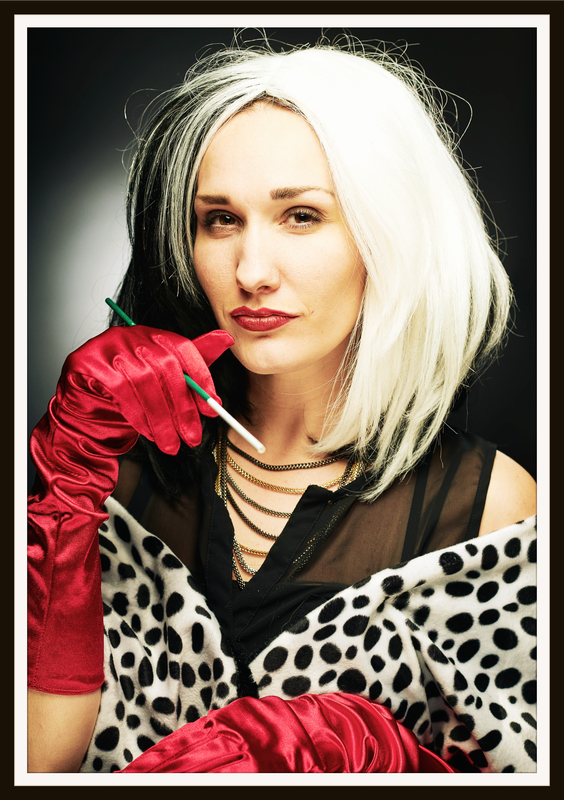 A short while back, I was watching Tell Me All Your Secrets on Amazon Prime, which is a really good show that I recommend. Here’s the premise: a youngish woman (played by Lily Rabe) gets out of jail on the witness protection program. Her ex-boyfriend is a convicted serial killer and there are still several missing girls the authorities believe he might have been murdered, so Lily Rabe’s job is to help with that and tell them whatever she can. Meanwhile, the mother (played by Amy Brenneman) of a missing girl is desperate to find her daughter, and she’s set on finding Lily Rabe, who she believes is complicit in her daughter’s disappearance.

Of course, there’s more to both characters than what’s immediately obvious, but it seemed to me that the viewer is made to think that Lily Rabe is the villain and Amy Brenneman is sympathetic, but slowly our perception shifts until it becomes clear who we’re supposed to be rooting for. And at first, I’m like, “Oh, that’s clever, making this grieving mom sort of diabolical,” but then I thought better of it.

Because I asked myself to name one drama, either a film or on TV, where a lead female character is sympathetic, over fifty, and whose primary function is something other than being someone’s wife or mother.

I came up blank.

I asked Twitter, and got a few responses, like Prime Suspect and Murder She Wrote. I just finished watching The Undoing on HBO, which starred Nicole Kidman, and I think that show fits into my criteria as Kidman’s character drives the plot and she’s very sympathetic, but even though I’m sure she was over 50 when it was filmed, I believe her character is supposed to be in her 40s. Nicole Kidman can totally pull that off. She’s still ingenue-like, though just barely.

Anyway, then I started thinking about how, in movies and TV, there’s this pervasive pattern of mean, older women tormenting innocent younger women. Just look at Disney: Cinderella & Snow White and their evil stepmothers, Ariel and the Sea Witch, Sleeping Beauty and Maleficent. Even the Disney films about animals, like Lady and the Tramp and 101 Dalmatians, feature a young wife/mother as the pet owner and an older, evil single woman, like Cruella Devil, who gets off on puppy abuse.

Now, I’m sure I’m missing many examples of films with fully-formed, sympathetic characters played by a lead actress who’s in her fifties or older (and if you can think of any, please list them in the comments below.) However, the list of films with fully-formed male sympathetic characters would be vastly longer, and of that, I am supremely confident.

What bothers me about this isn’t so much about the disparity between genders, instead, it’s more what it says about relationships between females. Like, a mature woman can’t be supportive of a younger woman without being jealous of said young woman’s youth and desirability, and that the mature woman’s jealousy will automatically turn her into a duplicitous bitch. Or, that any woman “of a certain age” who does not primarily nurture a husband or kids must be aggressive and emotionally bereft. Any woman who is no longer seen as young and beautiful is bitter and withered, both on the outside and in her soul.

Thus, I’ve decided to create a character for my next work-in-progress who is female, sympathetic, and though she’ll be in her fifties, she will still be on a path of discovery. People commented on my story, “We All Own the Sky”, that they think it should continue, so I’ve been sketching out ideas, and I aim to create a 50ish female security guard who wishes she’d become a detective, so now she’s like Nancy Drew, only she’s in late middle-age. And though she’ll be at odds with the young woman who’s also at the center of the story, neither of them will be villains.

And after my book is written, published, becomes a huge bestseller and then made into a TV series (which, DUH! Of course it will…) I’ll have to choose who will be the star: Nicole Kidman or Amy Brenneman? Decisions, decisions…