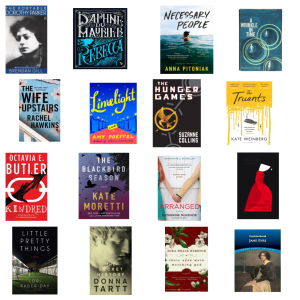 In honor of Women’s Day, I have compiled a list of my some of my favorite female authors. It’s a long list, and the truth is, we need more than just one day of the year to honor achievements by women. How about we just take the next century? It would be a start in the right direction, at least.

I made categories,, just to help myself remember everyone. I’m sure that I forgot lots of books & authors, or that I’ll discover new authors that I want to add to the list. I expect this is a post that will frequently be updated.

Recent Favorite Reads (For this section, I am simply providing a link to the author’s website